By Alexia Azzopardi on 11th April 2021in Blog 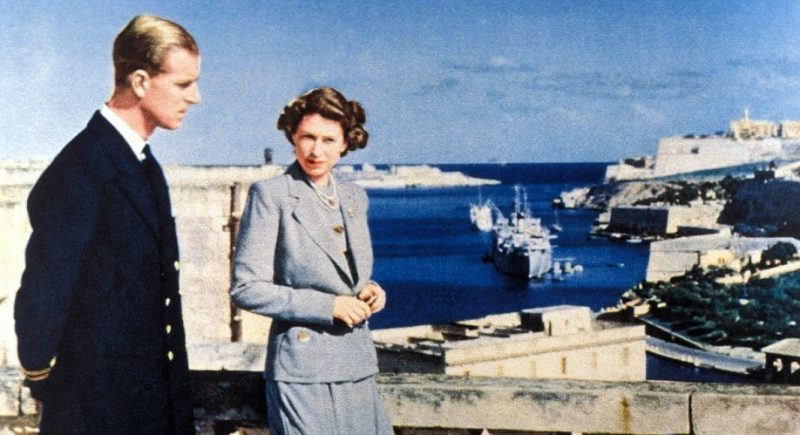 Following the sad news that Prince Philip, Duke of Edinburgh, has passed away at the age of 99 this week we couldn’t help but remember his life and his fondness for Malta which he shared together with the Her Majesty the Queen, who also held the title Queen of Malta from 1964 to 1974. They had a soft spot for all things Maltese since they lived here for two years from 1949 to 1951.

Duke of Edinburgh was stationed in Malta with the Royal Navy and spent 2 year in Malta also enjoying their honeymoon in Villa Guardamangia.  Later they returned together several times – most recently in 1992 for a state visit, in 2007 for their diamond anniversary and in 2015 during the Commonwealth summit in Valletta. 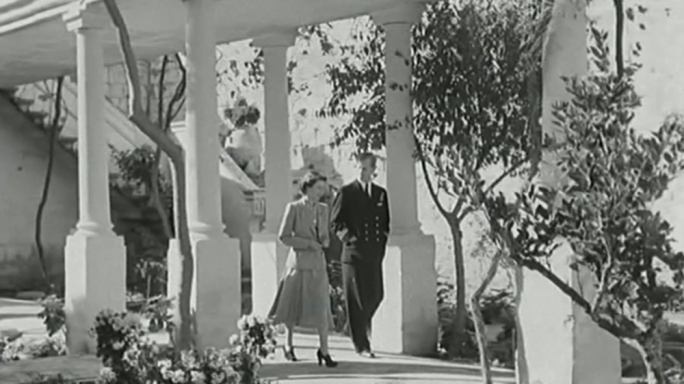 Queen Elizabeth and Duke of Edinburgh during their honeymoon in Malta

Prince Philip is also part of our history. He was the one to hand over the formal independence documents to then Malta’s Prime Minister George Borg Olivier – in front of over 30,000 Maltese who gathered at the Granaries in Floriana to witness history unfold.