20 since the first same sex marriage

By Alexia Azzopardi on 3rd April 2021in Blog 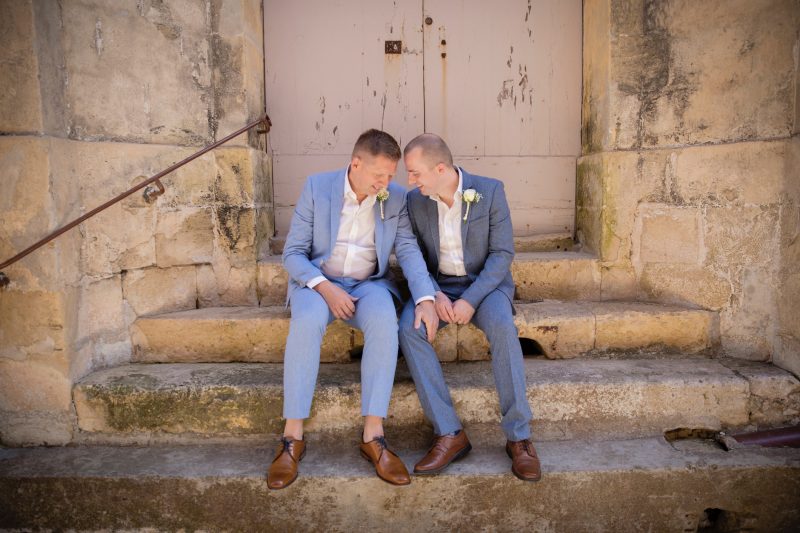 Gert Kasteel and Dolf Pasker went down in history when they married each other  20 years ago in what was the first one between gay couples.

Their marriage in Amsterdam, the Netherlands, was the first in the world to be legally recognized.

They were married together with three other couples, two men and a woman, with the ceremony taking place at midnight on April 1, 2001.

The four couples remained in marriage, although in the case of one of them one of the men died in 2011.

After the Netherlands, 30 other countries, including Malta, have recognized same-sex marriages.

In comments to the media, the couple said that they are proud to have been part of the story and that after more same-sex couples were given the right to marry.

Gay marriage in Malta is now to all effects and purposes the same as marriage between a man and a woman. The civil union legislation of 2014 has been amended in 2017 so that same-sex marriage carries the same rights and obligations outlined in state laws regarding marriage in Malta. 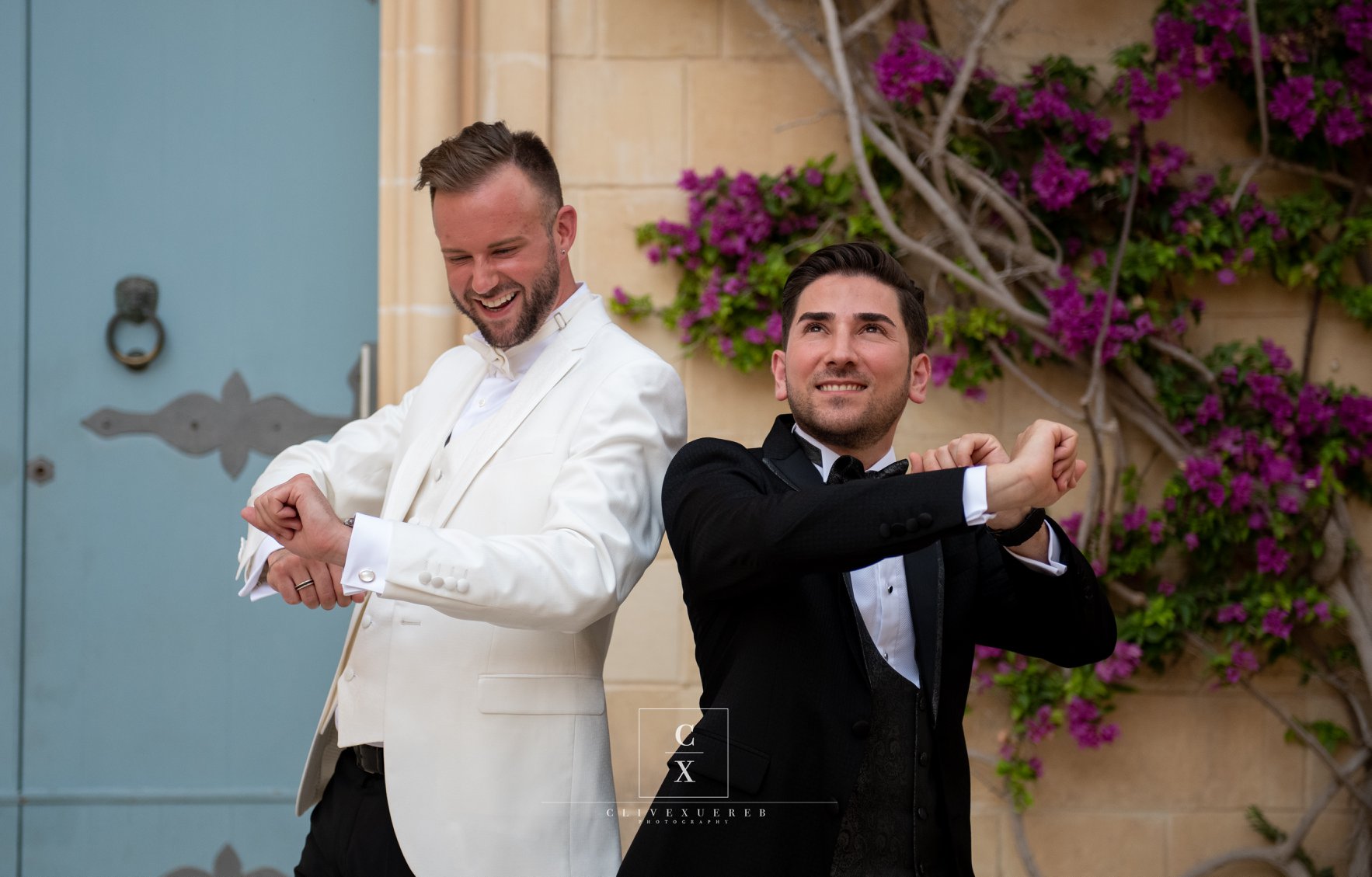 Gay couple gets married in Malta

This is an important step for the country because it doesn’t discriminate between heterosexual and homosexual couples. Previously, gay men were not able to marry in Malta which was illegal under their old law. Same sex marriage was legalized by a parliamentary vote of 60-0 with one abstention. Since then many more countries have followed suit on this issue including Ireland and Germany as well as other small European nations such as Croatia, Slovenia, Monaco and Luxembourg.